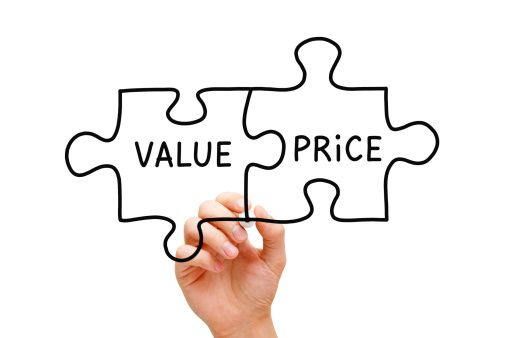 Benjamin Graham is considered to be the father of value investing. His books “The Intelligent Investor

” have widespread acclaim for being the best books for investing in stock markets. His method of investing is advocated by the most successful investor of all time – Warren Buffet. The Graham Number was first mentioned by him in his book “The Intelligent Investor

What is the Graham Number?

The Graham Number is a number derived by using Benjamin Graham’s formula to value a stock’s fair value. The value is derived after taking into account the company’s book value per share and earnings per share. The Graham Number is considered to be the maximum price a defensive investor should pay for a given stock. The formula is giver below :-

Alternatively, the value can be calculated as follows :-

Graham wrote in chapter 14 of his book “The Intelligent Investor” : Current price should not be more than 1½ times the book value last reported. However a multiplier of earnings below 15 could justify a correspondingly higher multiplier of assets. As a rule of thumb we suggest that the product of the multiplier times the ratio of price to book value should not exceed 22.5. (This figure corresponds to 15 times earnings and 1½ times book value. It would admit an issue selling at only 9 times earnings and 2.5 times asset value, etc.)

Check out the other Quantitative Investment Techniques. 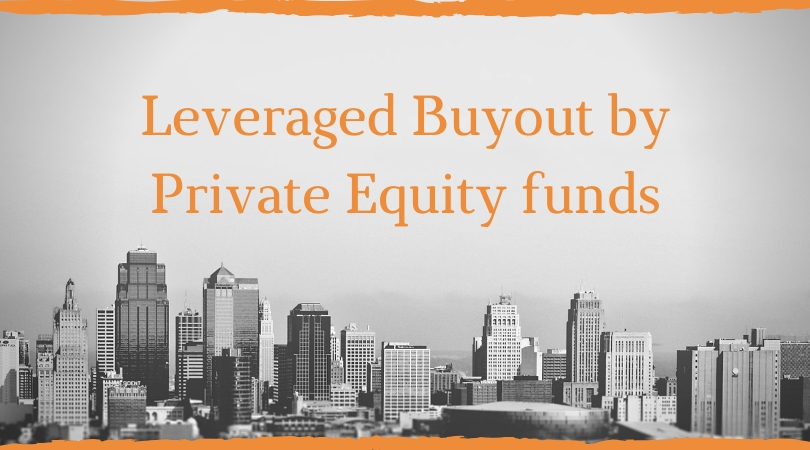 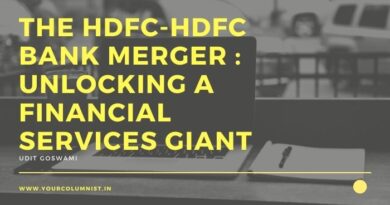