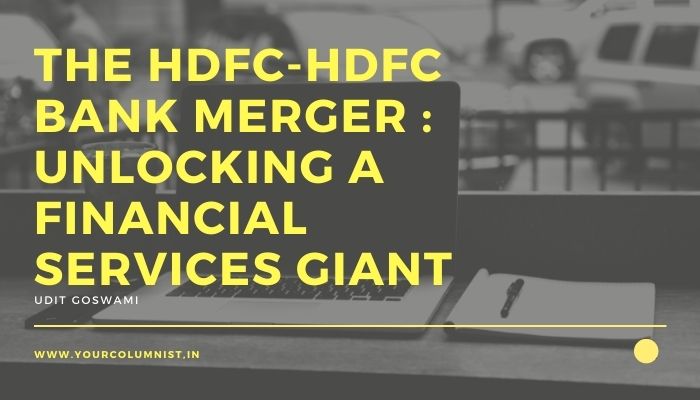 “As the son grows older, he acquires the father’s business.”

Deepak Parekh, the chairman of HDFC Limited, quoted in the press conference on HDFC and HDFC Bank merger.

HDFC Bank, which is currently India’s leading Bank with a market cap of ~$110 billion, is set to acquire HDFC by way of merger to create a ~$160 billion financial services giant.

Brief snapshot of the proposed merger:

The post merger shareholding of HDFC Bank would be:

However, the most important aspect to look for in the proposed merger would be the regulatory approvals since both the entities operate in heavily regulated sectors i.e. banking and lending. Further, HDFC also have investments in insurance companies such as HDFC Life and HDFC Ergo.

The proposed merger would require approvals from the following regulators:

Further, it is also interesting to note that after the merger, the total FPI shareholding in HDFC Bank will be ~66% (after taking into account the American Depository Receipts) which is within the limit of 74% set by SEBI. 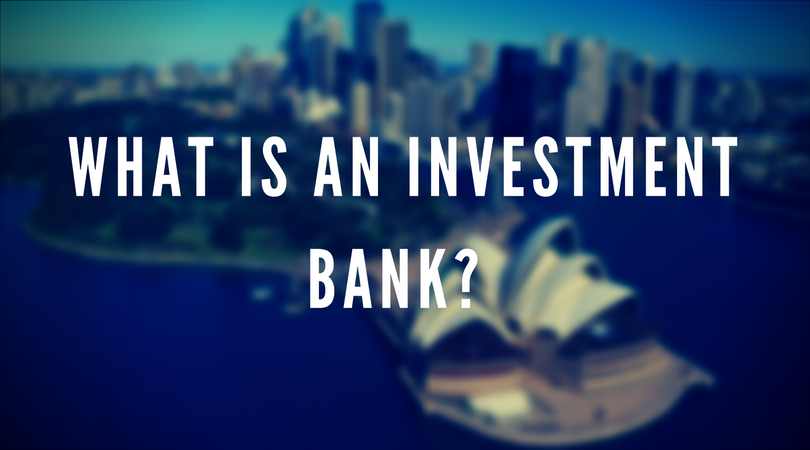 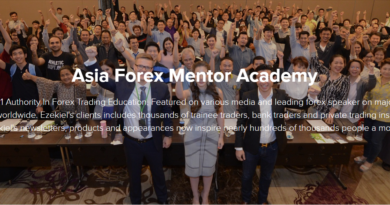 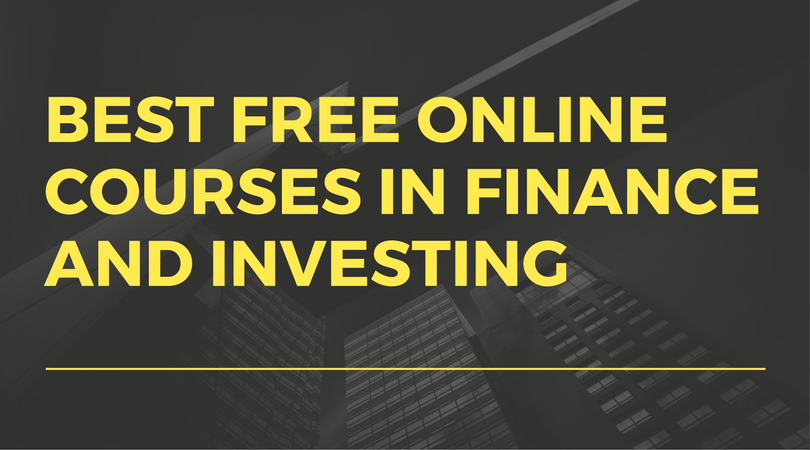