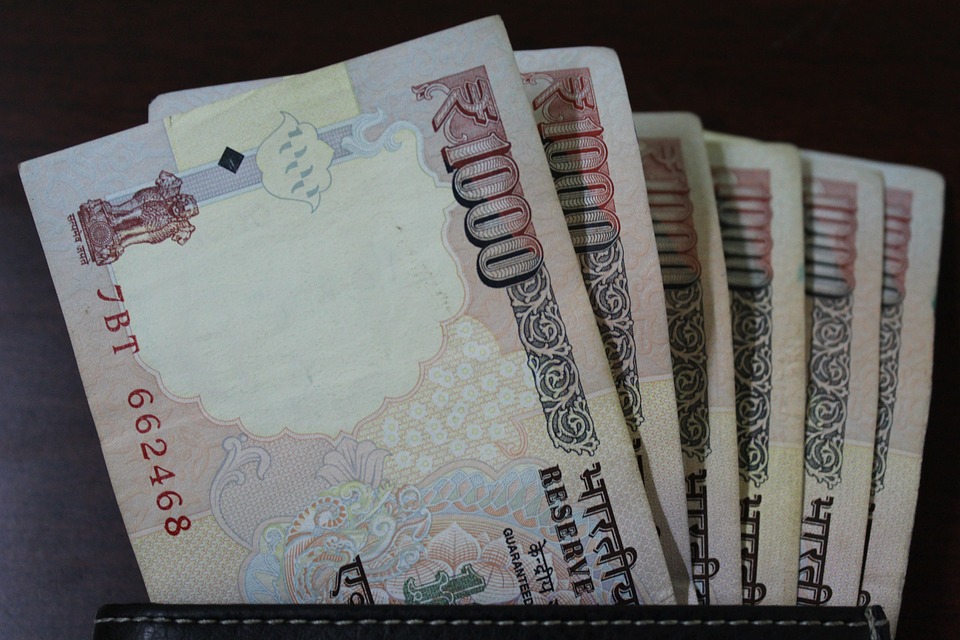 On November 8, our Prime Minister Shri Narendra Modi embarked the process of demonetising high-denomination notes (₹500 and ₹1,000) and ceasing it to be a legal tender. (Demonetisation is the act of stripping a currency unit of its status as legal tender)

It was a historic decision since 86% of India’s currency was nullified with an aim to wash the stock of ‘black market’s cash supply’ and counterfeit notes out of the economy.

However, its impact on the economy was difficult to estimate since most of the currency returned back in the circulation. Recently, the government has elicited the impact of Demonetisation in a press release. The impact has been analysed on the basis of three different parameters which are :-

Increase in the Enforcement actions that took place based on demonetisation data shows the positive impact that it had on black money. Data is illustrated below :-

The Income Tax Department launched ‘Operation Clean Money’  (OCM) on 31st January, 2017 in order to analyse the data of the individuals who deposited large sums of cash. Further, it helped in identifying individuals whose returns of income were not in sync with their deposits.

During the initial stages of OCM, over 18 lakh suspect cases were identified through use of data analytics where cash transactions did not appear to be in sync with the tax returns of depositors.

An online verification of these cases was enabled and completed in a record time of 4 weeks. The success of OCM was also attributable to the massive taxpayers awareness and media campaigns launched by the government.

The Operation Clean money has now included enforcement actions in cases with high risk of black money. Further, taxpayer engagement through a dedicated website has been started for medium risk cases along with close monitoring in low risk cases.

Such high, medium and low risk cases have been identified with the use of advanced data analytics. It includes integration of data sources, relationship clustering and fund tracking.

The operation has also revealed a large number of individuals and clusters having suspicious transactions. These include about 14,000 properties of more than  ₹1 crore each of persons who have not even filed Income Tax Returns. The investigations are still in progress.

Increase in Tax-Base and collections of Income Tax :-

The number of Income Tax e-returns of Individual taxpayers filed till 5th August, 2017 has increased by 25.3%, making it 2.79 crore from 2.23 crore of last year. Also, the number is expected to further rise significantly as many more taxpayers are still to file their returns.

This shows an improvement in the level of voluntary compliance. This is the result of action taken on the basis of data collected from cash deposits.

The total number of returns (both electronic and offline) filed during the entire Financial Year 2016-17 was 5.43 crore which is 17.3% more than the returns of previous year. For FY 2016-17, 1.26 crore new taxpayers (return filers + non-filers making tax payments) were added to the tax base.

To know more about the Income Tax structure in India, click here. 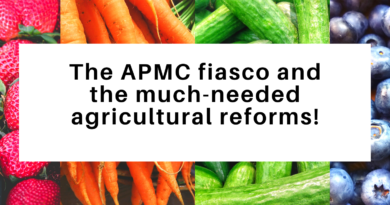 The APMC fiasco and the much-needed agricultural reforms! 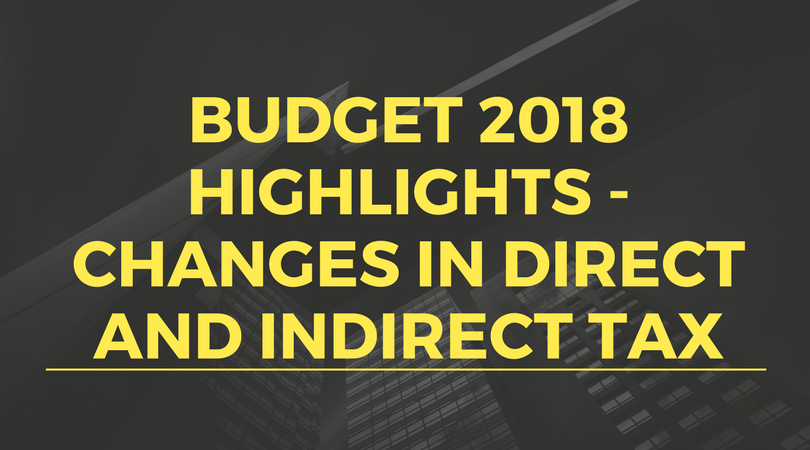 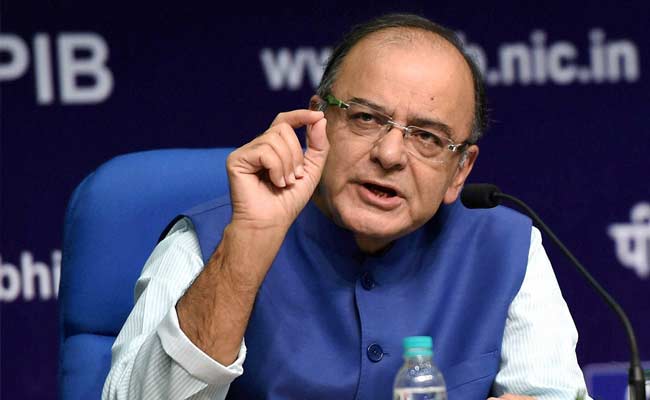 2 thoughts on “Demonetisation – The Impact based on facts”