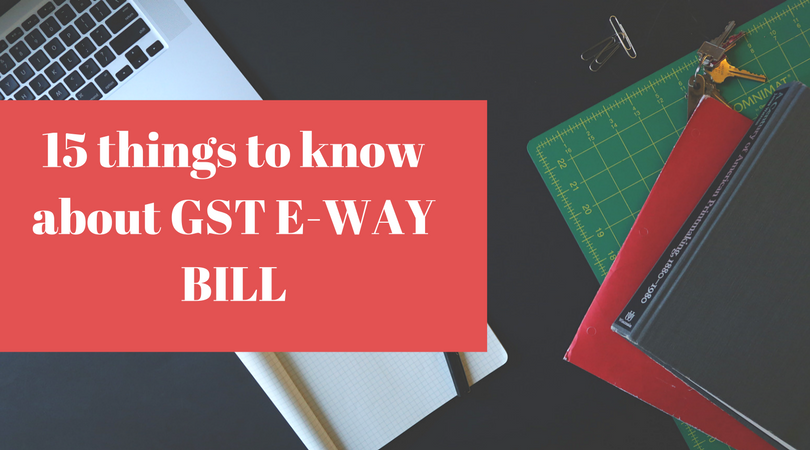 15 Things you must know about the E-Way Bills introduced under the GST regime.

E-way bill is an electronic bill generated for the movement of the goods from one place to another. This bill can be generated on the GST Common Portal. The details of the GST E-way bill are enlisted below :-

1. Who has to furnish the bill?

Every registered business that causes movement of goods from one place to another has to furnish the bill electronically, giving details about the said goods in Part A of FORM GST EWB-01, before the commencement of such movement.

2. When is it compulsory to submit the bill?

If the value of goods in consignment exceeds ₹50,000, then it is necessary to furnish and submit the bill. Otherwise, it is optional to generate and carry e-way bill (that is if the consignment value is less than ₹50,000).

3. When is the E-Way Bill not required?

The e-way bill is not required under the following circumstances :-

4. Supply by an unregistered person?

5. Who has to generate the bill?

6. Movement caused by an unregistered person?

7. Movement caused by a registered person as consignor or consignee?

If a registered person himself transports the goods as a consignor or as a consignee with his own vehicle or a hired vehicle (including public transportation like the railways or vessel), such person has to furnish details and generate bill.

After generating the e-way bill on GST common portal, a unique e-way bill number (EBN) is made available to the supplier, the recipient and the transporter (if any) as well on the common portal. This number can be used to verify the authenticity of the E-Way bill.

The e-way bill is valid in all the States and Union territories. But, the period for which the bill is valid is based upon the following conditions :- a.) Upto 100 Km – 1 day b.) For every 100 km or part thereof thereafter – 1 additional day. The validity period shall be counted from the exact time at which the e-way bill is generated and each day is to be counted as 24 hours.

11. Transfer of goods in transit from one vehicle to another?

If a transporter transfers the goods in transit from one conveyance to another, then he is required to update the details of new vehicle/mode of transport in the e-way bill before such transfer.

12. If more than one consignment is transported together?

If more than one consignment is to be transported in one conveyance, then the transporter shall indicate the E-way bill number (EBN) of e-way bills of each consignment and a consolidated e-way bill shall be generated by him before the movement of goods.

14. What to do if a vehicle is intercepted for more than 30 minutes?

If a vehicle is being intercepted or detained for a more than thirty minutes, then the transporter (or person in charge or carrying the goods) can upload the said information in FORM GST EWB-04 on the GST common portal.

15. What other documents are to be carried?

The transporter (or the person carrying the goods) has to carry the invoice or bill of supply or delivery challan, as the case may be along with the copy of e-way bill.

To read more about the Goods and Service Tax, click here. 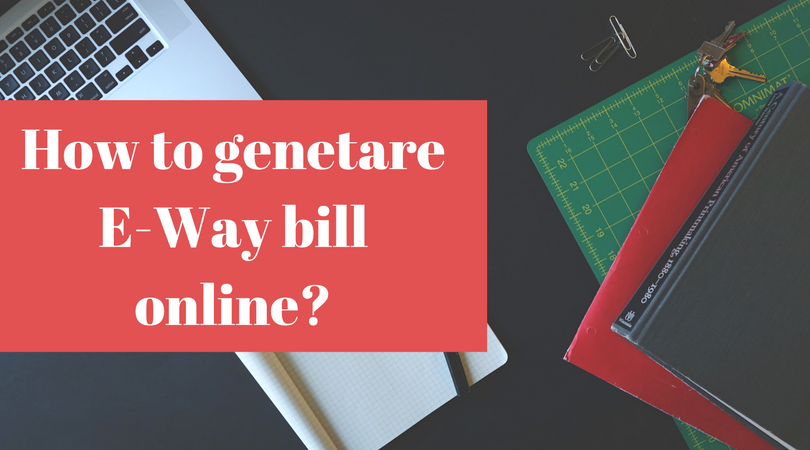 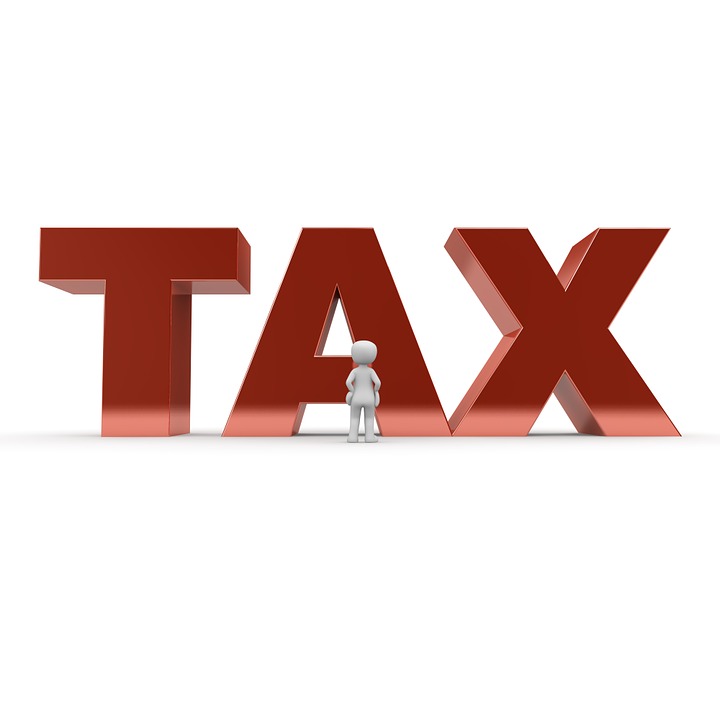 Introduction to Taxation in India 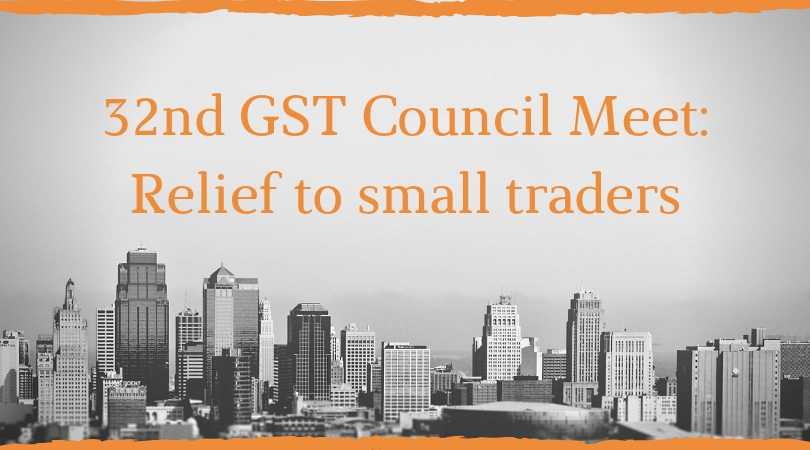